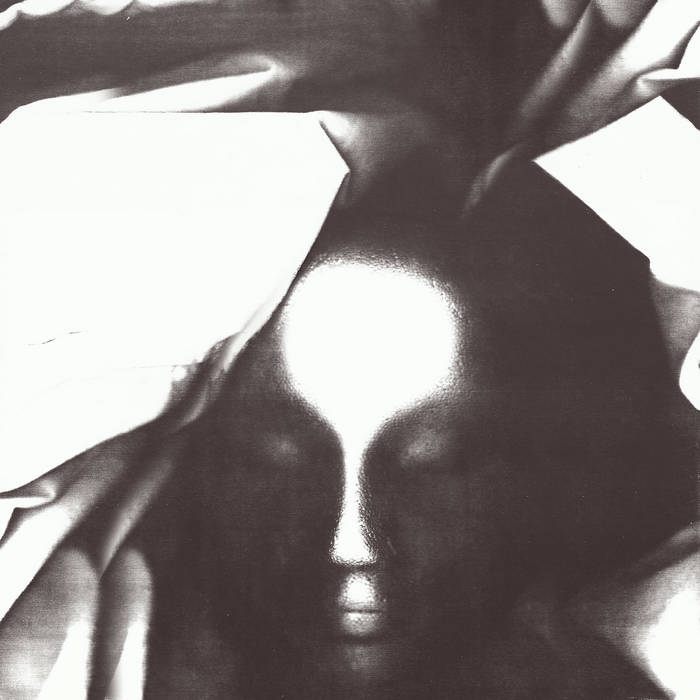 I Saw You is the distillation of Right Belief and Right Action, heretofore unknown private issue cassettes from 1986 and 1987 by Peter Thomas Kardas. A student of Guitar Craft and accredited member of The League of Crafty Guitarists, Kardas drew inspiration from Robert Fripp's loop-based Frippertronics, but the expansive, introspective washes of synths and repeated phrases and vocalizations are utterly their own thing, conjuring the independence, awe and isolation of the remote Northern Californian land- scapes in which they were created.

I Saw You is a co-production — the first new record from Los Angeles-based Yoga Records (Ted Lucas, Woo, Matthew Young) in over two years, and the first release by the newly-inaugurated Echo Ocho label based in San Francisco.

Bandcamp Daily  your guide to the world of Bandcamp